Taking you further since 1930

It all began with one man…Frank Dawson Bliley. In 1930, one year into the greatest economic collapse our country has ever experienced, the young engineer was struggling to find steady work.

Bliley Technologies Inc. was originally founded as the Bliley Piezo-Electric Company in 1930.  Initially, we manufactured quartz crystals for the amateur radio market.  In the mid-1930s, our customers and products soon broadened to match the interests of the burgeoning military and commercial communications fields and our name was changed to Bliley Electric Company.  In 1939 we were the largest Crystal Company with 11 employees. 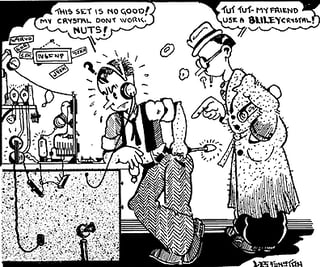 Government contracts for our products made our sales skyrocket.  Employment rose dramatically, by 1942 Bliley employed approximately 1500 employees.  A second manufacturing facility was built to meet the demand.  Both factories worked around the clock to produce crystals to support our troops.

With the war behind us, military sales nearly came to a complete halt.  We looked to new markets and new applications for our quartz crystals.  The communications and technology industries began to grow rapidly.

Our production again rose to meet the military's need for crystals. We redirected our resources to focus on commercial and military products. 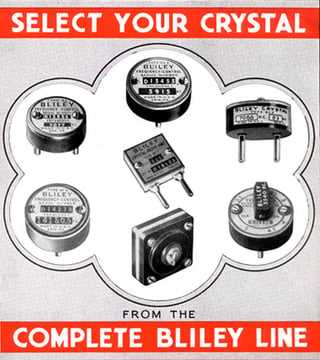 Bliley product line from the period

During these decades, we entered into a number of other markets including crystal oscillators, temperature compensated crystal oscillators (TCXO), Space crystals, and crystal ovens.  We found our products were now being utilized in all areas of electronics.  In 1960 our BG73A @ 3MHz used by JHU/APL was placed in Orbit on the TRANSIT 2A Navy Navigation Satellite. 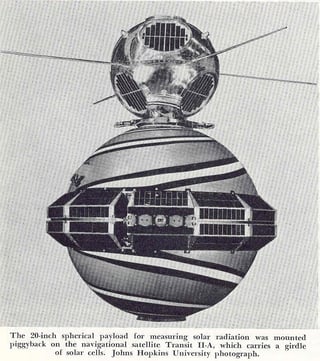 This was a period when we laid down the foundation for improving our capability to make sophisticated and leading edge crystal oscillator designs.  This was, and continues to be, supported internally by the best doubly rotated crystal technology available.

In 2001, the name was changed to Bliley Technologies Inc. to reflect the growing diversity in the products and services offered by the company.

Today we are among the world wide leaders in the manufacturing of low noise frequency control products.  We continue to find ourselves striving toward significant improvements to meet the constantly changing needs of our customers.  Tighter stabilities, lower phase noise and acceleration sensitivity as well as reductions in package size drive our development of various new technologies.  We believe we are fully prepared to meet the challenges and to excel as we have done for more than 80 years.